A big part of living a life that keeps you vibrant and moving forward as you age is tapping into personal sources of renewable energy. By that, I mean engaging in actions and material goods positively, causing your source of energy to expand naturally without taking anything away from something else.

The energy I’m talking about is not necessarily measured financially, although it often can be, as illustrated by earning interest on a savings account or getting a dividend from owning shares in a company. I’m more talking about one’s life energy, the resource we need to tap into as humans in order to stay vibrant, something that is especially important to do when we encounter life’s inevitable milestones. 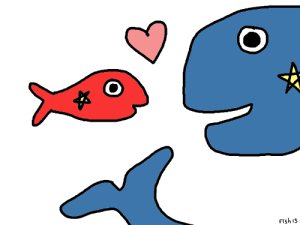 This idea really hit home for me back in 2018, soon after a good friend asked if I was sad that my wife, Melinda, and I had sold the home in Seattle we’d lived in for 20 years, the place where we had raised our kids.

On one hand, yes, it was certainly EMOTIONAL to close such an important chapter of our lives. But what I recognized is that while it was emotional, sad was not how I was feeling. I was actually excited to get started on the next phase of my life.

The energy gained for what Melinda and I did for those 20 years was at its peak, meaning selling the house when we did helped propel us forward in the most positive way, generating more positive energy.

I think a lot of middle-age people let the routine of their life take over when their children reach adulthood, having concluded their biggest opportunities are behind them. For Melinda and me to have stayed in our Seattle house, due to nostalgia, laziness, or some other factor, would have started taking from our life’s energy.

Thinking this way reminded me of when I decided to sell my massive hockey card collection back in 1992. This collection was an incredibly important part of my childhood, with individual cards having individual stories. You could say the cards had built up a lot of positive energy for me. They also had a lot of value financially, meaning certain doors could be opened for Melinda and me if I sold them. 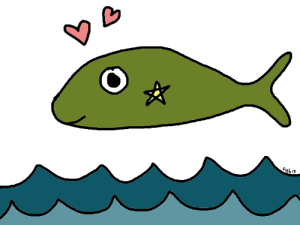 Thoughtful of my feelings, Melinda and others were worried that I would regret selling the cards, that I would miss their presence in my life. Yet married and with a baby on the way, I realized the cards had a new purpose. Although I didn’t have the words for it then, the energy of the cards, with all their history and meaning, could be renewed, transformed even, as the down payment on a house. As such, I have never regretted selling them, not even for a second.

That first house, where our daughters, Chloe and Ella, each celebrated their first birthdays and is the place where Puget Sound Community School, the school Melinda & I co-founded, got started, renewed as our second house in 1998.

I told my friend that this second house, with all the positive energy generated by Melinda’s upgrades and our having raised Chloe and Ella to adulthood within its walls, was now renewing and helping guide us into the next phase of our lives, as vibrant as those before it, that as older adults with grown children. 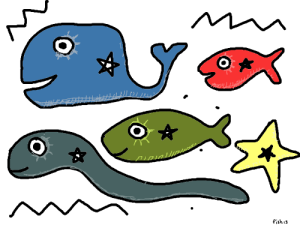 And with that, Melinda and I relocated to the Bay Area where I spent a year recharging and regenerating. I spent time writing and promoting the importance I think there is in recognizing and contributing to ordinary acts of kindness. Melinda was energized by planning our next home while making our temporary apartment a place we could more easily complete our necessary downsizing.

In short, it was an exciting time for us instead of being one in which we simply grew older.